There was a time when a person’s career was spent at one company, climbing the ladder & feeling secure in the notion that retirement was there for them. Looking neither safe nor rewarding, that path is just not the norm these days.

These days, people jump between companies, seeking novelty and gathering experience & skills, building their CV in search of advancement, or stockpiling resources to build their own thing.

We can only speculate on why that is:

The truth is probably a combination of the above, but I’m going to go ahead and put emphasis on the last bit.

The cost of building companies pre-internet or early-internet, vs. now, was 10x-100x higher. Of course, I came up with the number on the spot, but think about it: 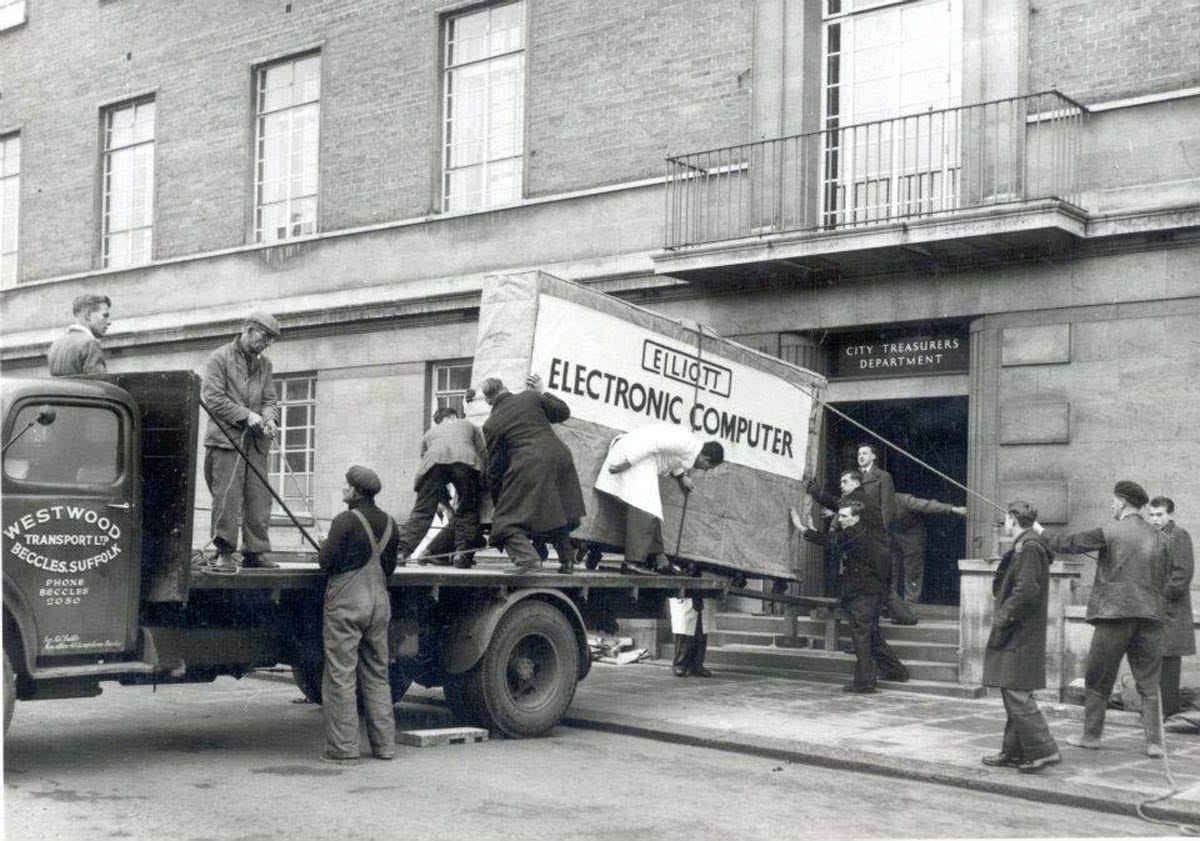 Enabled by the widespread adoption of the computer & the internet, two other paths have experienced a resurgence:

These paths existed long before the internet, what gave them fresh appeal is the above-mentioned drop in costs of starting a company & the about to be mentioned, location independence enabled by the widespread use of computers & internet.

Anyhow, these roads tend to overlap, as a lot of freelancers will tell you their main passion is that project they’re working on in their free time or that podcast they’re running on the side.

The decentralized autonomous organization, as a concept, has now been around for a while. In practice, we’re only now getting a glimpse at them - the ones that work.

There’s a whole post getting deeper into what is a DAO as well as what DAO frameworks & tools are out there, but the point is…

These magical tools for building DAOs will make it orders of magnitude cheaper, faster & easier to launch & manage organizations of any kind.

This should enable people on opposite sides of the world, who don’t necessarily even trust each other - to build companies together, over the internet.

The Roads Become One 😱​​

You can start to imagine people “freelancing” from organization to organization, earning a bit of ownership anywhere they go - all the while having a company that they’ve started running in parallel, being built by other freelancers.

The paths of a “freelancer” and a “business owner” become one - magic.

Another thing you get is freelancers starting to form decentralized units & unions, one such organism is the Raid Guild. A decentralized workshop providing pretty much anything from consulting to design, development, and marketing - formed by the members of the MetaCartel.