In short, a decentralized factory is simply a network of memes, free agents, guilds & resources - making it as easy as possible for people to find projects to contribute to or start their own.

Besides the fact crypto space is a mess and it's hard finding everything & everyone you need for building a successful project, there are other reasons for building a decentralized factory.

Remember the old question of “who should own the means of production”?

So, what happened there?

Turned out owning the means of production isn’t enough; you have to own the memes of production — and that seems to stem from being the first to execute. 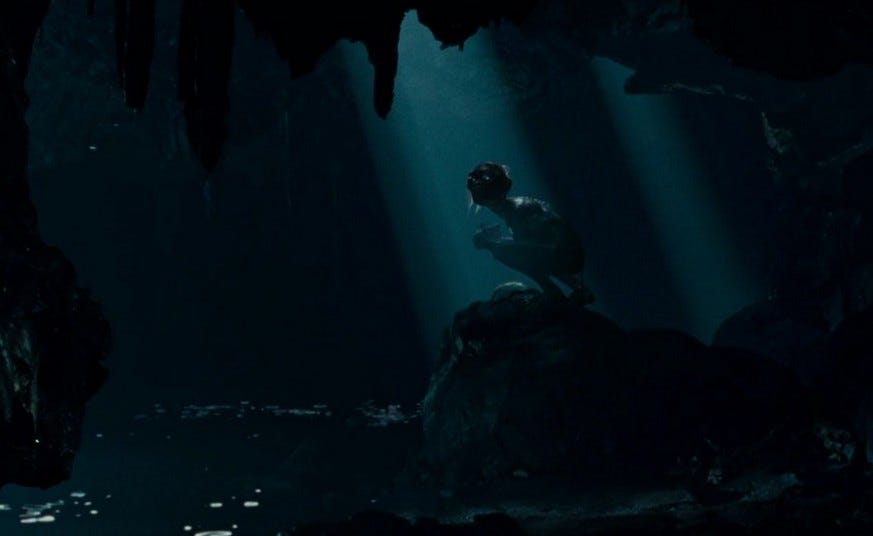 Problem #1 — The ownership seems to disproportionately stay in a small number of hands, with none of it flowing down to the ones to whom the execution is outsourced to.

Sure, the first to believe and execute should be most handsomely rewarded — but everyone, no matter how late, should be given a choice of being paid in ownership.

Problem #2 — All of a sudden, there come another 5 companies building the same thing and fighting it off in the market free-for-all.

Instead of everyone putting in effort winning, it’s usually the most vicious that wins. The one who manages to cut the most costs, often by paying their workers less, externalising costs or cutting corners in quality.

Not to say there should be no competing organizations doing similar things in different ways, but often, there is no meaningful distinction & the waste of resources could be avoided by better aligned incentives in first movers.

Cutting to the chase​​

Instead of calling it a DAO — since nobody knows what it means anymore, here’s a narrative:

She owns 100% of it — but it’s 100% of nothing. If she’s not fair, others may just re-summon the idea and do better — incentivizing her to be a benevolent dictator. 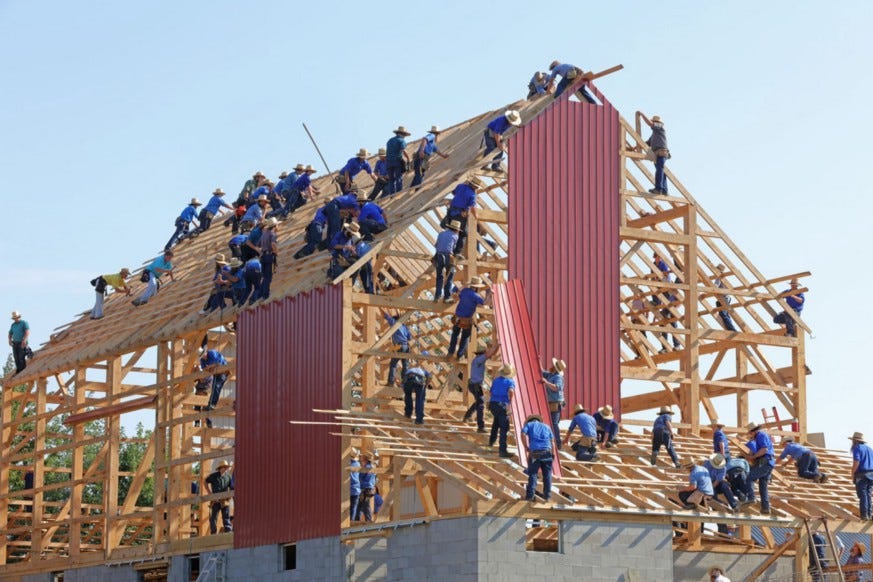 Instead of startups keeping everything to themselves as a “competitive advantage”; people would be collaborating and competing under one meme, trying to grow the collective pie to take a bigger slice.

There’s competition on execution “inside” the organization, and the appearance of a coordinated machine — which it is — on the outside.

Skeptic: So you get over-coordination and a monopoly? Me: Sure, but what kind of a monopoly? 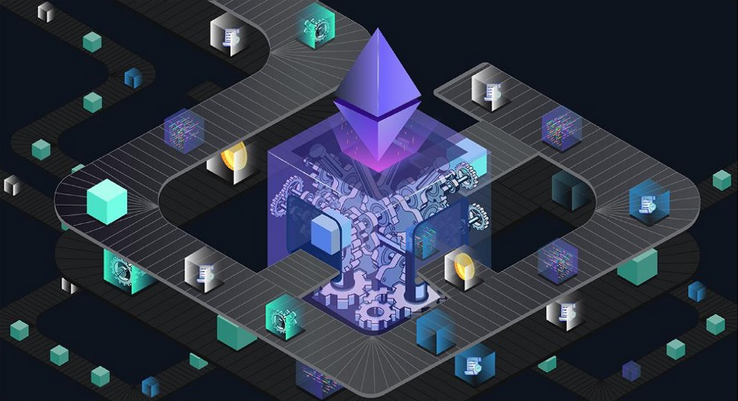 And how might we achieve this vision of a decentralized factory?

The platforms for launching these “ideas that live on their own” are just starting to come online. Things like DAOhaus and Colony — they already are a kind of decentralized factories.

On the other hand, we have the likes of Moloch DAO and MetaCartel, with big unstructured communities, and bare bone funding allocation mechanisms — ready to spare some ETH and offer a hand for projects to get off the ground;

What we need to do now is map the ecosystem, and make it easy to find people and service providers you can trust.

And that’s why we’re building MetaGame.