If life is a game, MetaGame is about redefining the way we play it.

MetaGame is an experiment seeking more efficient & fun ways of progressing through life and organizing societies in which self-interest is better aligned with the common-interest.

Aiming to reorganize the world by leveraging cutting-edge technologies like the blockchain, MetaGame is here to empower people & communities through a gamified framework for facilitating development, incentivizing collaboration & coordinating at scale. Quite literally building a new world a layer atop of the old one.

MetaGame is being built by a bunch of weird dreamers who decided to take matters into their own hands. It is not a utopia & though the chances of us fully realizing the vision of MetaGame are extremely slim, but there's nothing we'd rather be doing. You will inevitably encounter things that are broken or suck ass & it's up to you to suggest improvements. 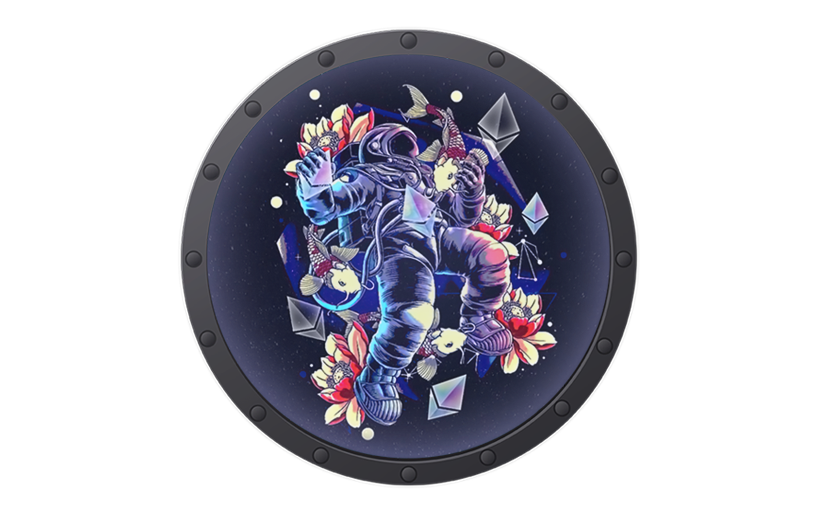