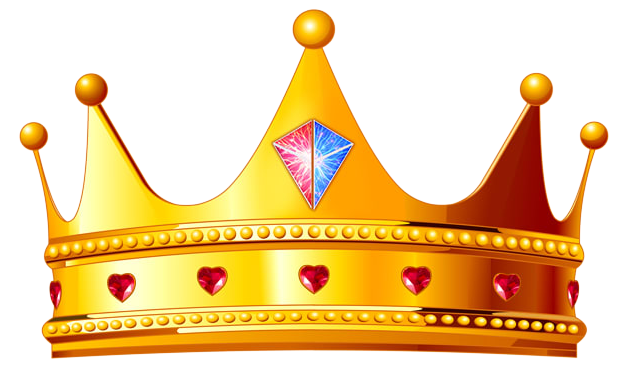 ETH is money, Ethereum is a State, dApps are public utilities; we are global citizens.

What drew us under this banner is a strong meme that Ethereum is a critical piece of technology to be used for building better socioeconomic systems & infrastructure.

On our way here, we’ve also realized it’s not really about Ethereum but about us, the community. It’s not Ethereum that made us global citizens, it’s the realization that the nation-states we’re born under define us about as much as the socks we wear.

We are here because we believe there is an opportunity to do things better, and we’ll be doing that no matter what technological or non-technological means it takes. We are the optimistic new kids on the block. Let’s play.

“Metagame, or game about the game, is any approach to a game that transcends or operates outside of the prescribed rules of the game, uses external factors to affect the game, or goes beyond the supposed limits or environment set by the game.” 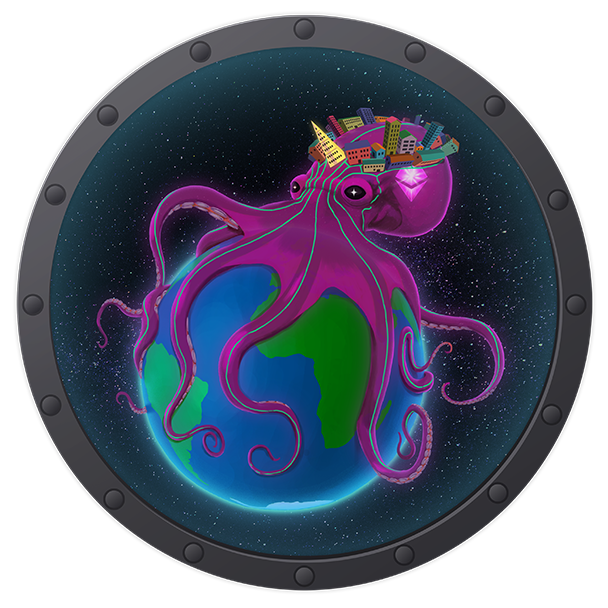 Before trying to define the specifics of what we are to do; we need a place for this community of like-minded people to gather, share knowledge & get empowered.

We have a lot of places where we share information & connect with each other; Twitter, Reddit & Telegram are some of them - but the information flowing through these channels is just that. Flowing.

We figured that if we wanted to build a knowledge base that people go to, use & keep up to date; we need to make it extremely social. 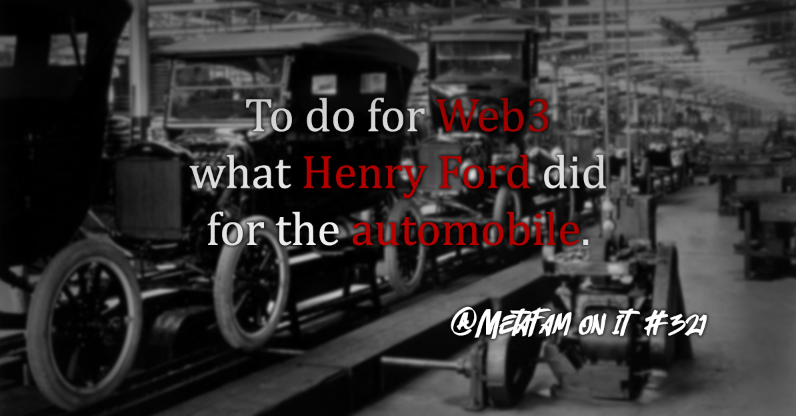 More than another social platform and another wiki, we need a place to coordinate around putting this knowledge & motivation into good use. A place to build & compose all of these pieces of the “world after web3” lego set.

Over the coming months, we’ll be reaching out to all kinds of past hackathon participants and already established projects creating these building blocks. If you’re one of those, don’t wait for us to find you. Get in touch.

What we’re building here is a decentralized factory, which we’ll use to establish a web of opportunity. Rather than a web of clients & freelancers, we need a web of co-owners.

A Web of Life​

Yet more than another factory, we need to nurture a web of life, lest we’ll be recreating the very same kinds of economies we’re trying to overcome.

Sure, we need to build all this cool new technology that will enable us to navigate and coordinate more effectively, but the goal isn’t the technology itself. It is the empowerment of the people that want to do good & doing good.

Rather than having an economic system revolving around profit maximization, we need to build an economy around maximizing our well-being & regenerating the biological systems we done fucked up.

Society has for too long been narrowly focused on profit & GDP as the main metrics of micro & macro success. This has had severe adverse effects on… Pretty much everything else.

This mindless optimization for profit leads industrial economies to cut corners, minimize quality and pay-out to workers, save on customers and externalize any cost possible to wider communities & ecosystems.

I personally strongly disagree with the notion that making the markets freer would somehow make the world a better place, but I do agree with the conclusion that giving more power to governments is hardly an option at all.

However, when a community owns a factory, the factory tends to not pollute the town, they don’t plan obsolescence, the workers aren’t underpaid, and all of that.

We call them DAOs around here, but these types of organizations are nothing new really. They’ve been running in parallel with centralized industrial economies since forever, they just weren’t effectively scalable above the Dunbar's number, and being able to build them with almost complete strangers from the internet was out of the question.

Well, they will be scalable and that will be possible right about now.

Most of what we need is already enabled by Ethereum working with AragonDAO & SourceCred, allowing Game Warping

Game Warping stacks as a new layer atop an uncooperative game to make cooperation the Rational choice.” - Virgil Griffith We’re living in times of unprecedented leverage given to us by information technologies. It has never been easier to affect the world. Rather than sacrificing ourselves in bloody revolutions, we’re able to revolutionize the world from the comfort of our living rooms. 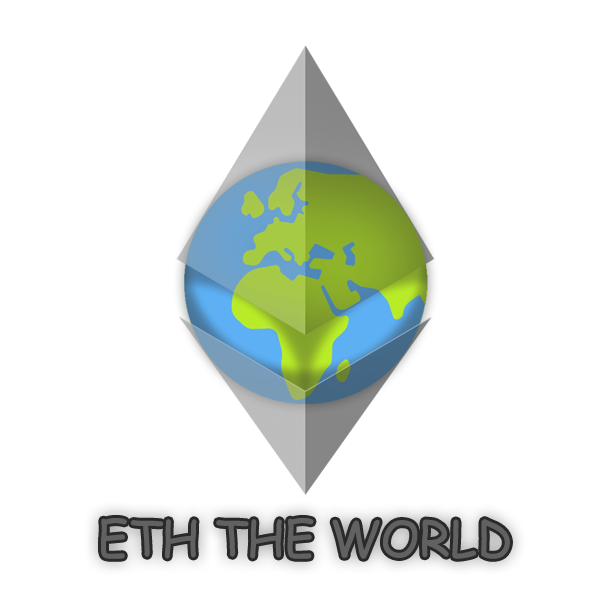 MetaGame is an idea we can build a new world, a layer atop of the old one. A more collaborative, transparent & caring world. In a world in which self-interest is better aligned with the common good & the ones creating value are more directly rewarded.

We define it as a “massive online coordination game”. You can think of it as a grandchild of social media & a professional network and wiki & an MMO-RPG, that ended up looking most like MMO-RPG. The current goal of MetaGame is to build the MetaGame, help solve problems the wider community is facing & grow the network.

With time, we hope enough people will step up and either integrate existing or help build the rest of the tools & services we need for running socioeconomic systems that don’t centralize power and destroy us in the long run.

In the long run, we aim at upgrading the world’s socio-economic infrastructure. From the world ran by inefficient bureaucracies & too-efficient corporations into a world governed by decentralized autonomous organizations that care about their ecosystems and are financially sustainable.

It is clear the economic system built around entities simply maximizing self-interest is sub-optimal for the planet & the beings that inhabit it. Luckily, it is also clear that human beings are motivated by much more than just profit.

It’s been a long time since we were last brave enough to try & rethink modern society from the ground up. The current set of technologies gives us the ability to do this without ending up in a dystopia - if we are careful enough.

You know who we are, but who are you?